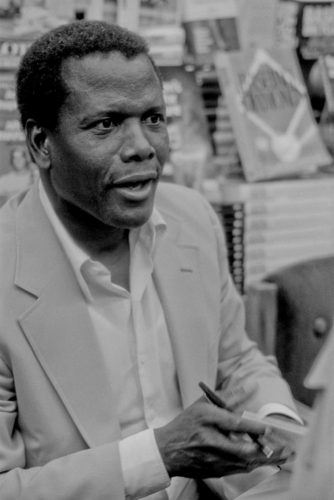 (1980) Sidney Poitier at his This Life book signing in Chicago. Photo/Antonio Dickey 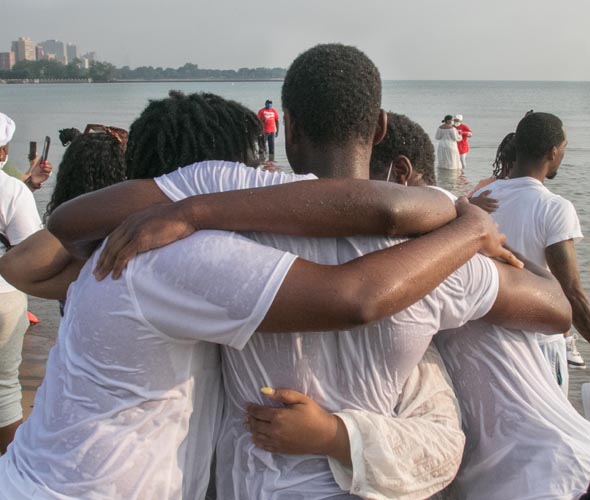 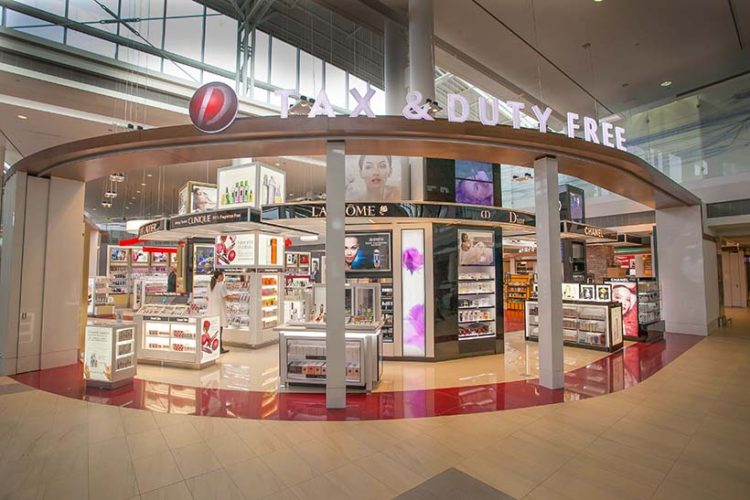 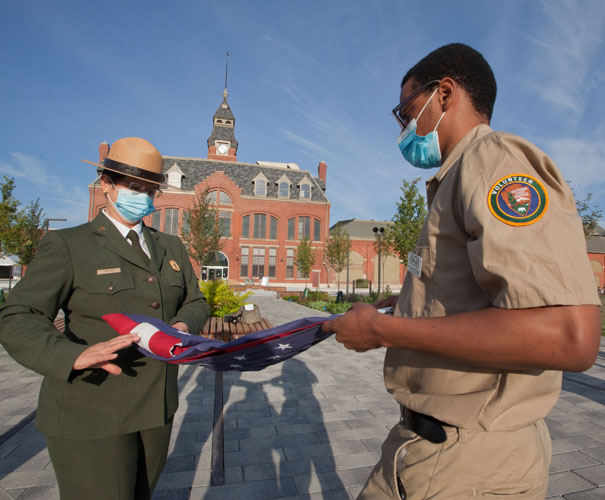 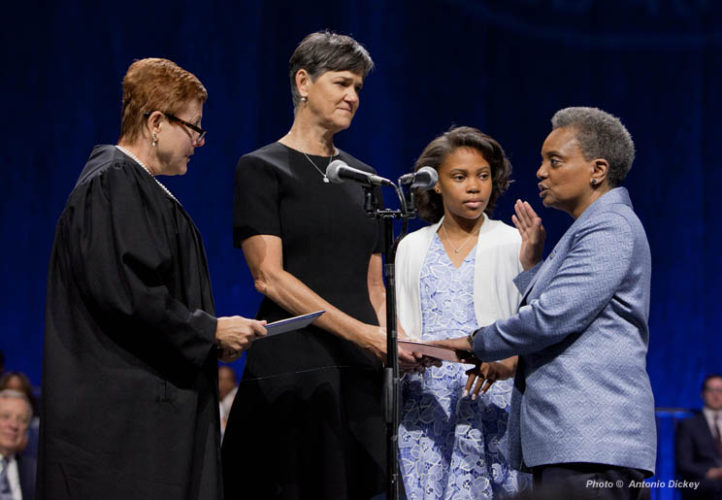 Lori Lightfoot sworn in as Mayor of Chicago. 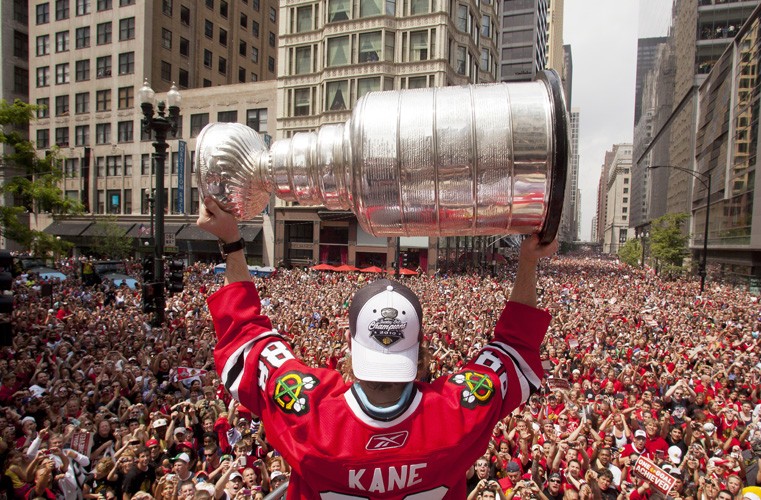 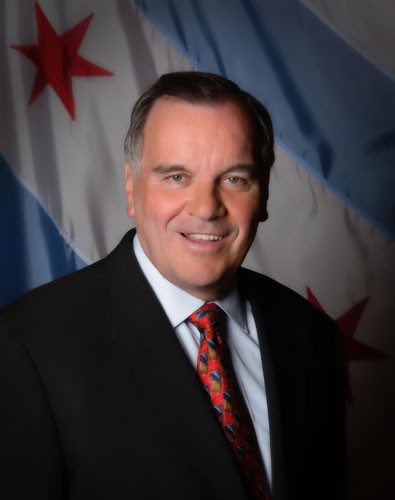 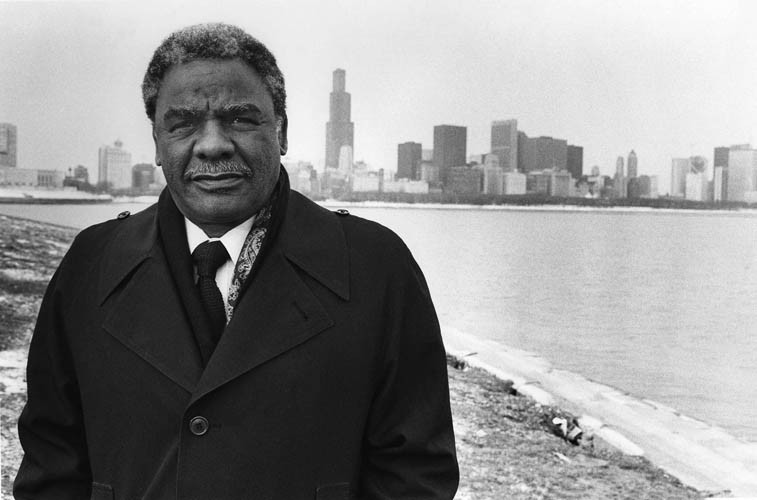 Washington poses for a campaign photo along the shore of Lake Michigan. February 1983 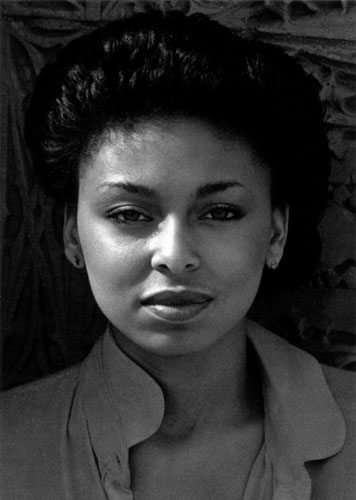 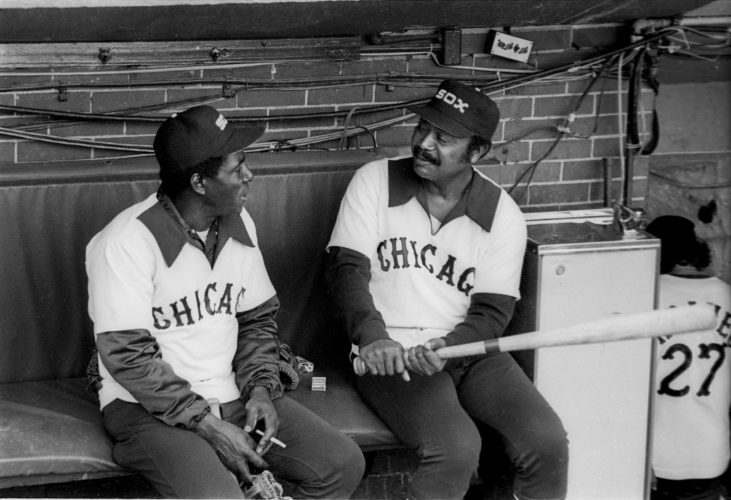 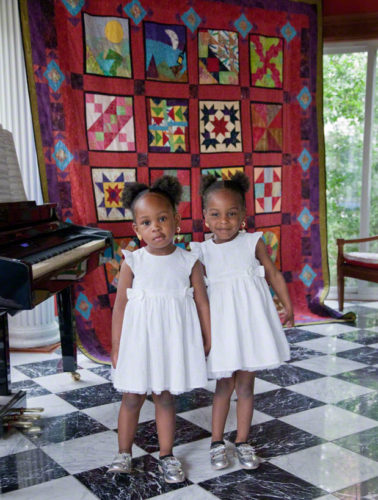 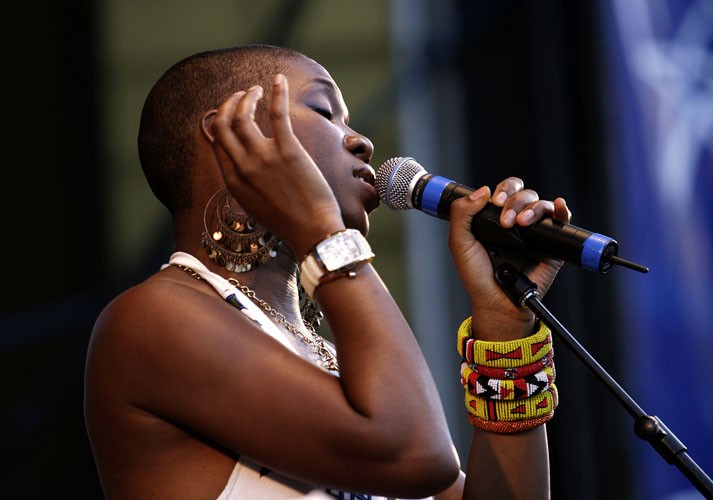 India Arie Sing's At The Taste Of Chicago 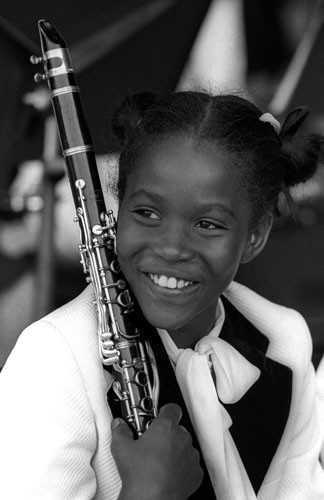 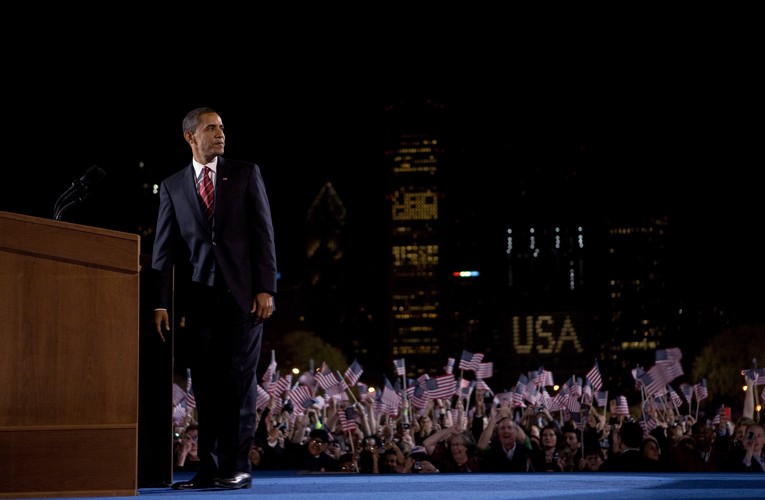